The Frank E. Watkins Grand Foyer Gallery is near the main entrance to our building by the main desk and World’s Window Gift Store. It features ongoing changing exhibitions, in addition to exhibitions that are planned to interpret and expand upon the permanent collection and focus on Midwest Art, American Crafts, and Haitian and Caribbean Art. 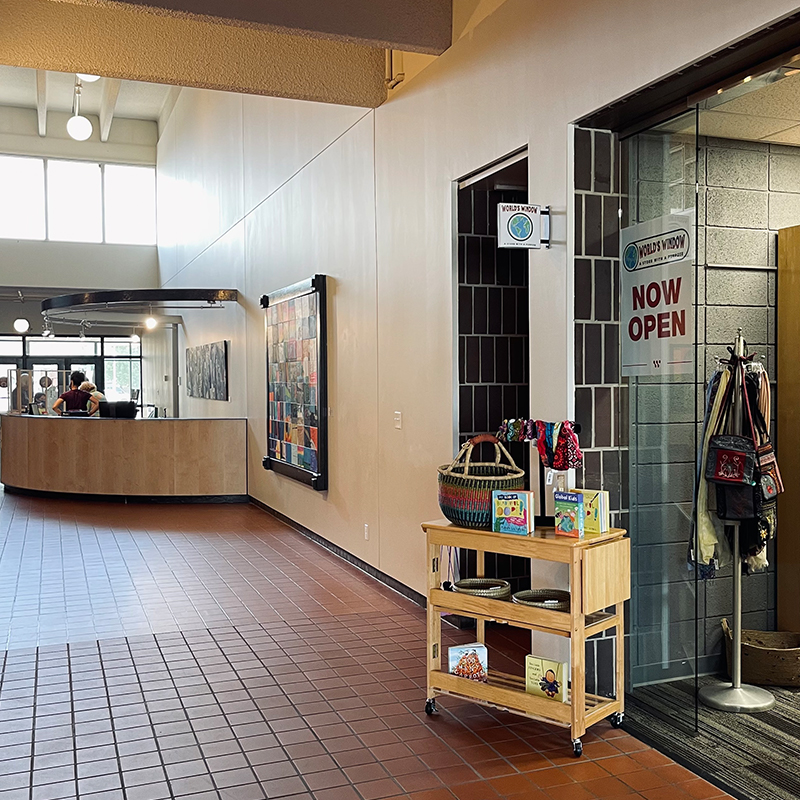 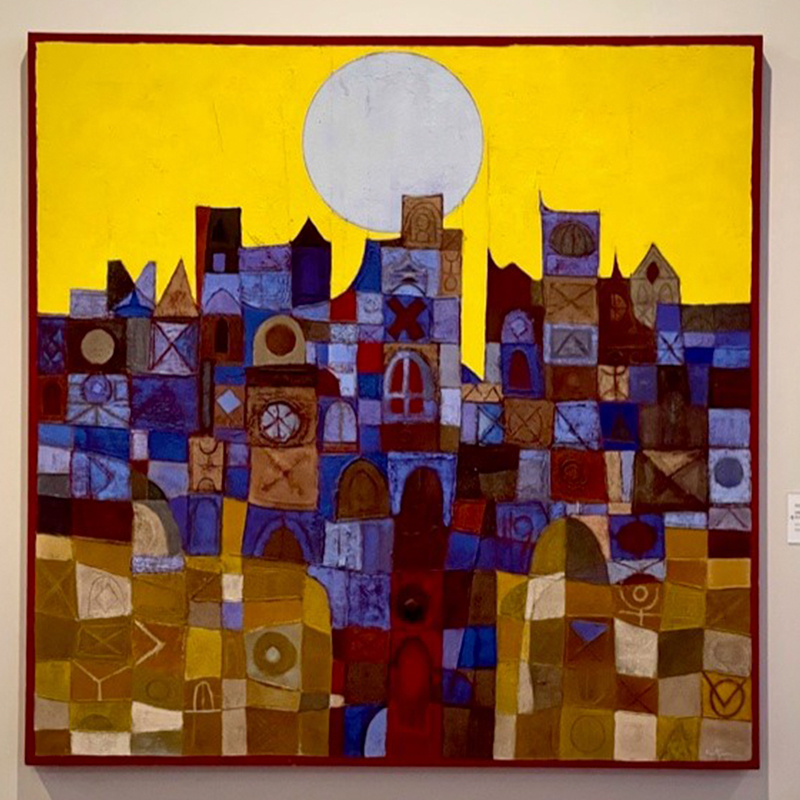 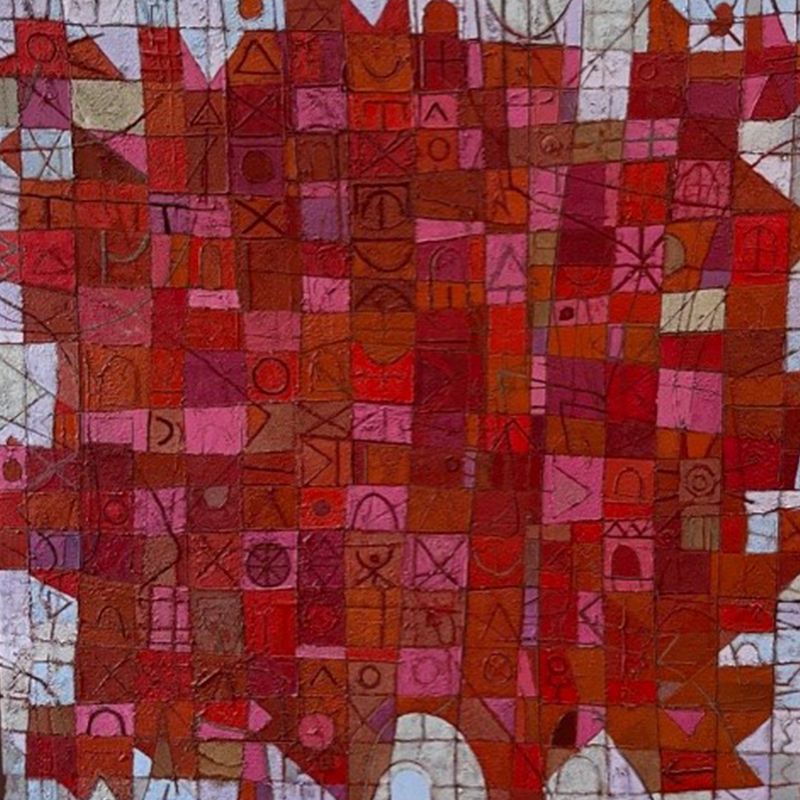 Mr. Kitzman taught at West high School in Waterloo before accepting a position as Assistant professor of Art at the University of Iowa in Iowa City. He then transferred to Pacific Lutheran College, Tacoma Washington where he was Head of the Art Department. He then returned to Iowa and accepted a position as a Professor of Architecture at Iowa State University where he remained until his retirement.